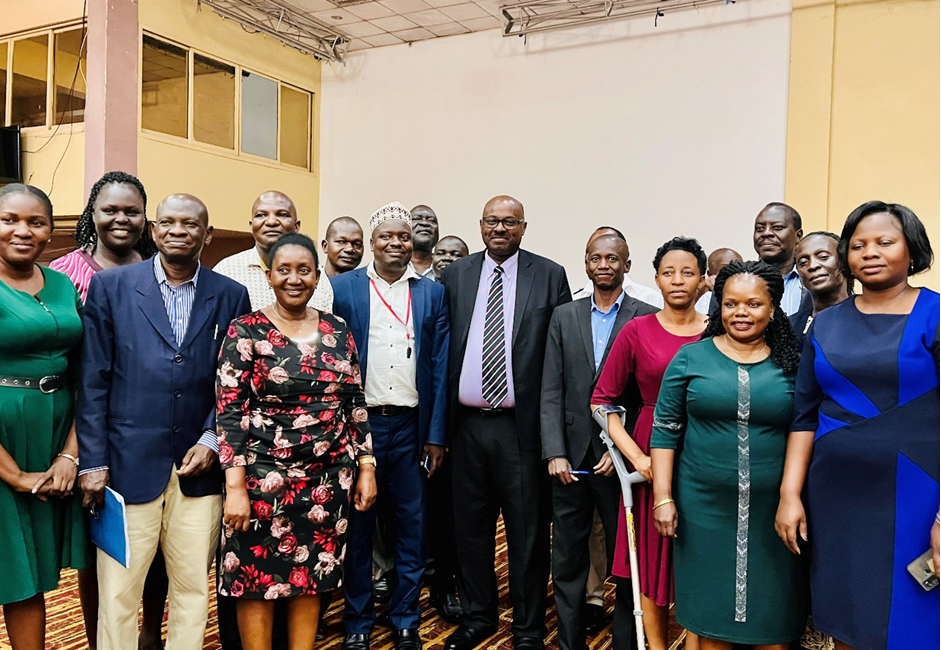 Home NewsGovernment introduces a balanced scorecard to measure the performance of Public Servants.

Government introduces a balanced scorecard to measure the performance of Public Servants.

The Government of Uganda is piloting a Performance Assessment using the Balanced Scorecard in the Ministry of Local Government. This is a Government policy that must be supported and implemented without any excuses and is incumbent upon all to understand the tool to be able to cascade in each respective local government.

The train the trainer workshop organized by the Ministry of Local Government for Chief Administrative Officers, Principal Human Resource Officers, and District Service Commission Secretaries started on 26th and ended on 30th of August 2022. They are required to train all other local Government workers.

The Government has put in place many reforms in the past to improve service delivery and performance, but the Scorecard is a new reform intended to monitor outcome and impact which in the past was not highly observed, alongside accelerating levels of evaluation, monitoring and planning.

The Permanent Secretary Ministry of Local Government, Ben Kumumanya, said the Government will use the balanced scorecard to measure the performance of civil servants this financial year.

“With this tool, you can keep track of the execution of activities by the staff within their control and monitor the consequences arising from these actions, create targets and see if they are performed or not,” he said.

He further added, that it’s necessary ammunition to move the Local Economic Development (LED) agenda forward because it’s what will stimulate economic growth in the locality. With the implementation of the Parish Development Model, LED objectives must be realized.

Speaking at the workshop, the Commissioner HR Ministry of Local Government Jane Kyarisiima Mwesiga, said the tool had already been implemented in Mukono District, Mbale City and Entebbe Municipality.  “You are the Champions in cascading BSC (Balanced Scorecard); therefore, we expect good results from your local governments to be the centres of excellence,” she said.

The Senior Human Resource Officer Mbale City, Higenyi Abdu said that the tool encourages teamwork in a bid to work towards achieving the vision and mission of the districts since it involves all employees at all levels when it comes to contributing toward the achievements and outcomes.

Mpalungi Irene, the Senior Human Resource Officer also added that the Balanced Scorecard would bring about the relevancy of each employee at the station and eliminate redundancy that had risen in local governments thus boosting service delivery in the districts.

Dunstan Balaba, the Chairperson of the Chief Administrative Officers asked the CAOs and other Public Servants to use the Balance Scorecard tool to evaluate if their output has improved the lives of the people.

Permanent Secretary Ministry of Local Government in his closing remarks said that the tool has worked in other countries like Kenya, therefore it’s a cardinal role for all the Public Servants to embrace and use the scorecard to make the successful implementation of PDM and all other government Programs. 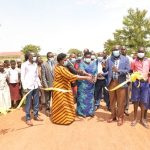