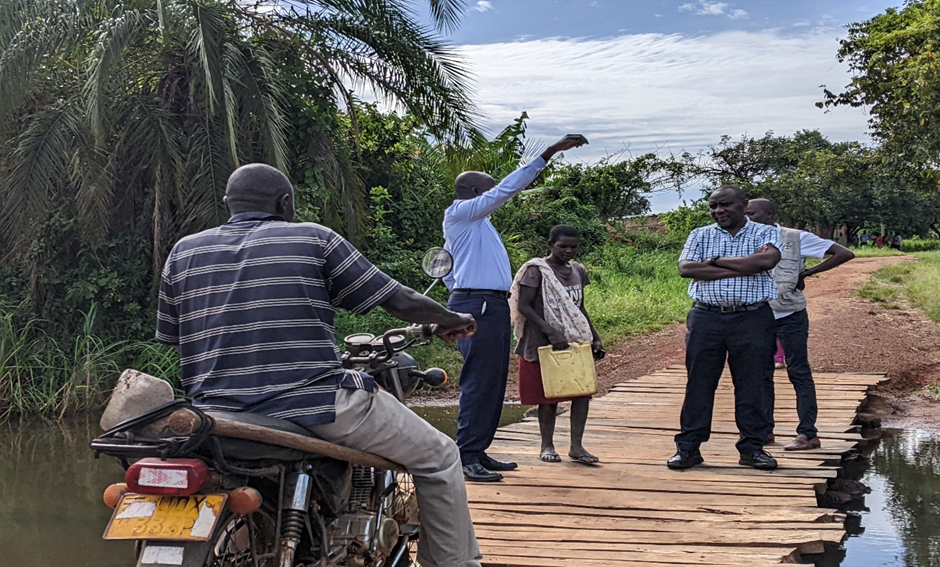 The National Oilseeds Project was conceived within the Framework Plan of Government of Uganda Development Strategies of National Development Plan 111 (NDP111) and Agriculture Sector Strategic Plan (ASSP) that focusses on Rural Economic Transformation and interprets the importance of Commercialization of small holder Agriculture in Oilseed sector.

The NOSP Engineers and a team from Ministry of Local Government conducted Entry Meetings in the hubs of West Nile, Northern, Eastern, and Mid-Western Uganda.

During the field assessment, MOLG -NOSP staff appraised and familiarized the Executive Committee Members (DEC) and District Technical teams to the Project.

Both teams did assessment of the potential Community Access Roads with high production of oilseeds, concentration of poverty and connectivity to major roads, farms, markets, health facilities, schools and other social facilities to be considered for Rehabilitation. 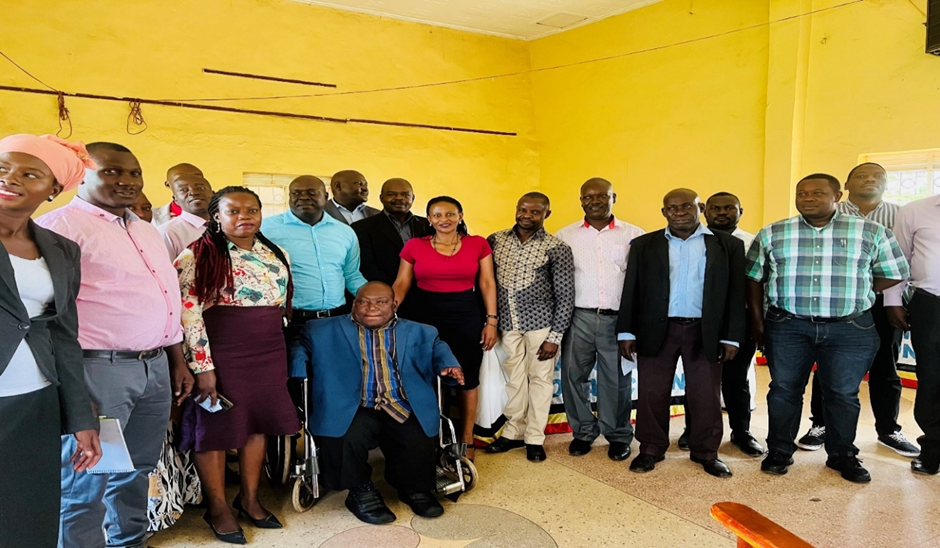 NOSP Team from Ministry of Local Government with District Executive Committee (DEC) and the selected members of the District Technical Planning Committee after the Entry meeting in Eastern Hub (Iganga) at the District Headquarters.

The Ministry of Local Government under NOSP is going to construct 2,500km of Community Access Roads (CARS) in the selected 81 districts with high production of Oilseeds.
The Identification and selection of Community Access Roads that require intervention and prioritization will be done through a consultative and participatory process at the District, Sub- County and Multi-stakeholder Platform levels in accordance with the Local Government Planning Framework
This is to improve Local Level Public Transportation Infrastructure to facilitate Commercialization of the Oilseed Sector by reducing transaction costs and increase farmers income through improved Community Access Roads network in the districts.
While in Omoro District, Mr. Yasin Ssendaula the Project Coordinator said, the project will benefit subsistence smallholder farmers, 60% women, 40% men and youth growing oilseeds. He added that they expect the districts to select CARS requiring intervention with their estimated length of 30 km   in two Sub -Counties with potential in Oilseeds production. 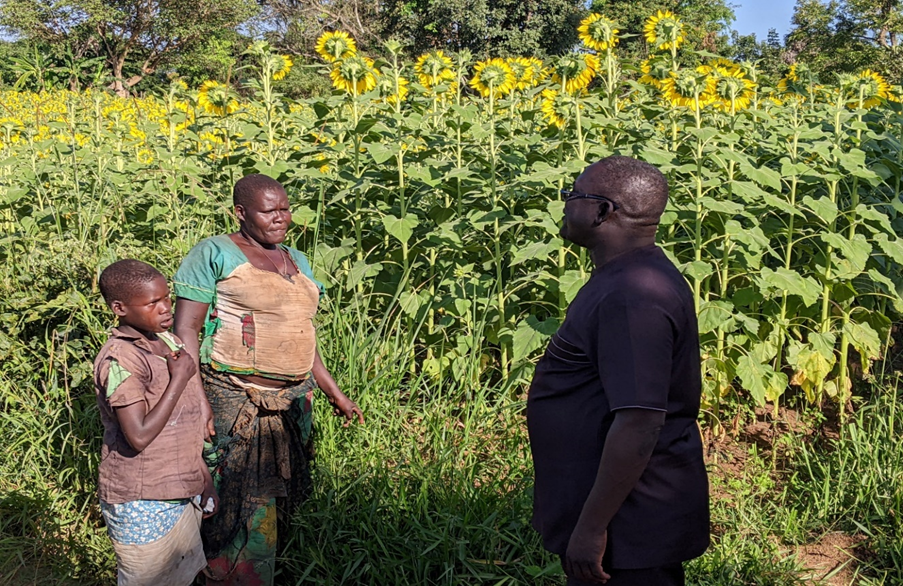 Engineer Andrew Olal interacting with a farmer in Agago District.

The farmers still face challenges of poor road connectivity to markets which has led to post harvest losses and low prices of their harvest geared by middle men that buy from the gardens at a very low price compared to the inputs by the farmers during the planting season. The project Engineers assured farmers that they will greatly benefit from the NOSP project to solve challenges of transport.

The Executive Committee (DEC) and the selected members of the District Technical Planning Committee in all selected Districts while giving their remarks embraced the project and expressed gratitude to the President His Excellence Yoweri Kaguta Museveni and the Minister of Local Government Hon Raphael Magyezi, for the continuous interventions put in place to improve people’s livelihoods and considering them among the selected beneficiary Districts for NOSP. They promised to cooperate with the Ministry by giving full support; assured zero political interference to achieve the project’s goal. 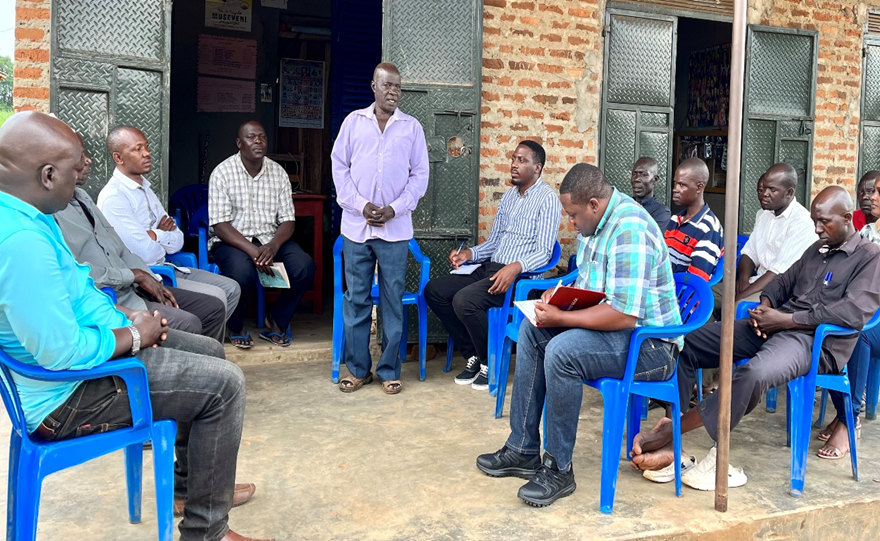 The NOSP Team during a group discussion with key oilseeds value chain stakeholders from the selected sub counties where they shared their challenges that include inadequate market access, costs, expectations and opportunities.