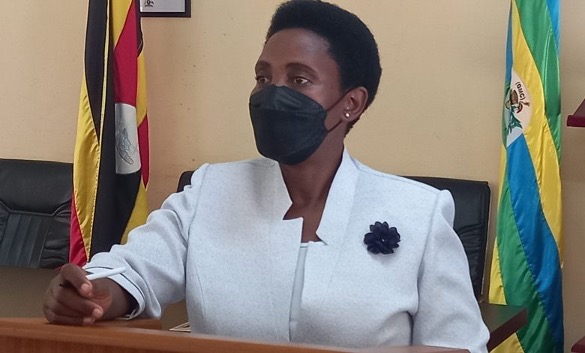 There is a need for low-cost housing in Gulu City

GULU- Establishing Low-cost housing in Gulu City would be a good investment to cater for low-income earners, Jackie Kemigisha Kiza, the Commissioner for Urban Development in the Ministry of Local Government has said.

Kemigisha said the remarks on Monday while commissioning a draft physical development plan for Gulu City, where she said low-cost housing needs the government’s financial support.

She noted that the proposed plan is a milestone for Gulu City as it will bring about planned infrastructural development. However, she said the new plan should also cater for low-income earners, who she said could be supported with alternative financing models to access low-cost housing. 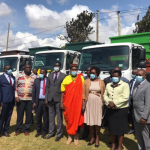